The Cost of Title Insurance is Worth the Investment 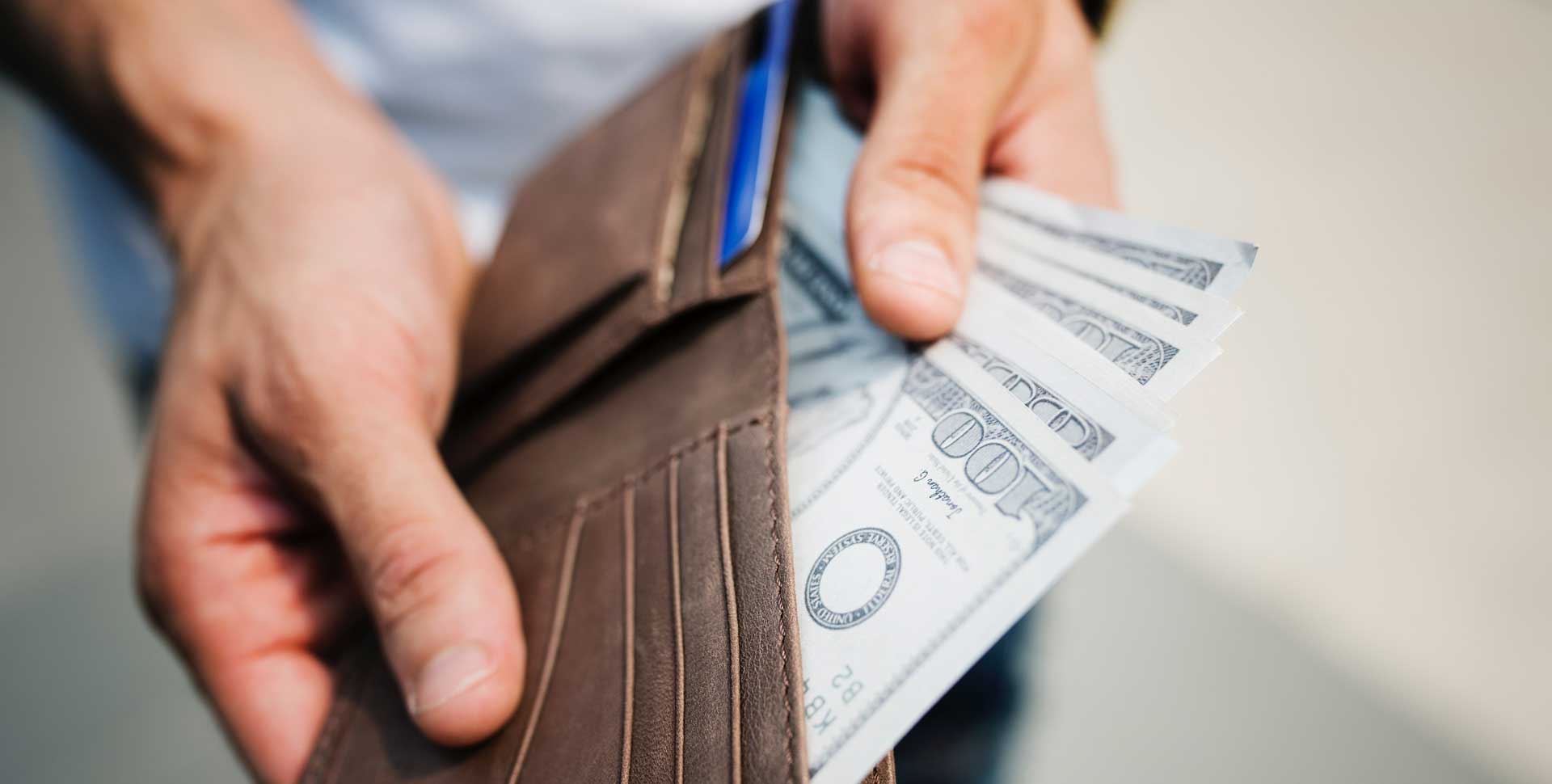 Most types of insurance cover incidents that may occur in the future, which is the case with health, life, auto and homeowner’s insurance. The cost of these policies is based on the insurers’ estimation of how much they will likely pay out in claims over a given period, plus administrative costs and a reasonable profit. The volume of claims is typically high with these types of insurance.

Title insurance, on the other hand, is based on loss prevention, which means that a much larger percentage of the premium dollar is spent preventing title problems from occurring. These upfront costs cover searching, identifying and eliminating risks that could result in a future claim.

A typical title search involves searching the public records, including visits to the offices of recorders or registers of deeds, clerks of courts and other officials, and the company’s own title plant. Title professionals look for such things as second or third mortgages, judgments, liens, street and sewer system assessments, special taxes and levies, and numerous other matters. No other line of insurance does this level of due diligence before issuing a policy.

Another reason some mistakenly believe that title insurance costs are high is because they don’t fully understand its value. Title insurance protects the single largest financial investment most people make. One out of every three residential real estate transactions has an issue with the title, which is usually resolved by title professionals before the buyer closes.

When there is a claim, it is often due to a title defect that was undetected during the title search. The most common problems resulting in title claims are the result of fraud and forgery. And, when there is a loss, it is usually significant—sometimes in the hundreds of thousands of dollars.

An owner’s policy, which can be obtained in addition to a loan policy, remains in effect for as long as the policyholder (or their heirs) owns the property that is insured. A claim could actually be filed 50 or 100 years after the policy was issued. Also, owner’s policy covers legal expenses involved in defending the title on behalf of the homeowner.

The cost for title insurance is a one-time fee, as opposed to other lines of insurance that charge a monthly, quarterly or annual premium over the life of the policy. When you consider the size of the asset being protected, title insurance is probably the best value among the majority of costs associated with closing on a new home.

As an example, the cost for an owner’s policy for a home in Washington, D.C., listed at $474,000 and assuming a 20 percent down payment, is around $1,100. Over the average duration of homeownership, that spreads out to about $85 annually or about $7 per month. The longer you own your property, the overall cost decreases even more—yet the protection of your owner’s policy stays the same for as long as you own the property.

This article was originally posted on homeclosing101.org.